Catch up with our program alumni to learn more about where they are now and how earning a MS in Entomology degree through the NEVBD program at Cornell University is helping them succeed in their careers. 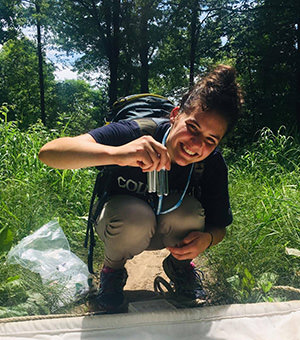 What do you do?

I help reduce the mosquito population across the state of Delaware by removing and treating larval habitat and by treating areas that have adults.

What is exciting about what you do?

Every day is different and encompasses multiple aspects of vector surveillance and control. I am involved with routine larval surveillance, which is impacted by both rain events and lunar cycles (affecting the tides). This is the first year that the State of Delaware has a full-time tick biologist, and I am very excited to work with her and be a part of the new tick surveillance program. Additionally, this is the first time I have been involved with sentinel chicken testing for West Nile virus.

How has having the MS degree from the Vector-Borne Disease Biology Program influenced your career?

Because the MS degree is specific towards medical entomology, it has the ability to open a variety of doors. For example, I can work in health departments, in vector control/surveillance programs, and even the military. Because I have a graduate degree, this has also allowed me to have more input with project design and decision making. I knew that I wanted a career that involved improving public health, and the MS degree strengthened that decision.

What was your favorite course from the program?

Advice for others interested in a similar career who are considering our program?

You don’t know what your future career will require of you, but having a variety of skills beneficial to medical entomology will set you apart from other candidates. Choose a summer project that works with a vector least familiar to you. I had never worked with ticks before, but now I want it to be my career! 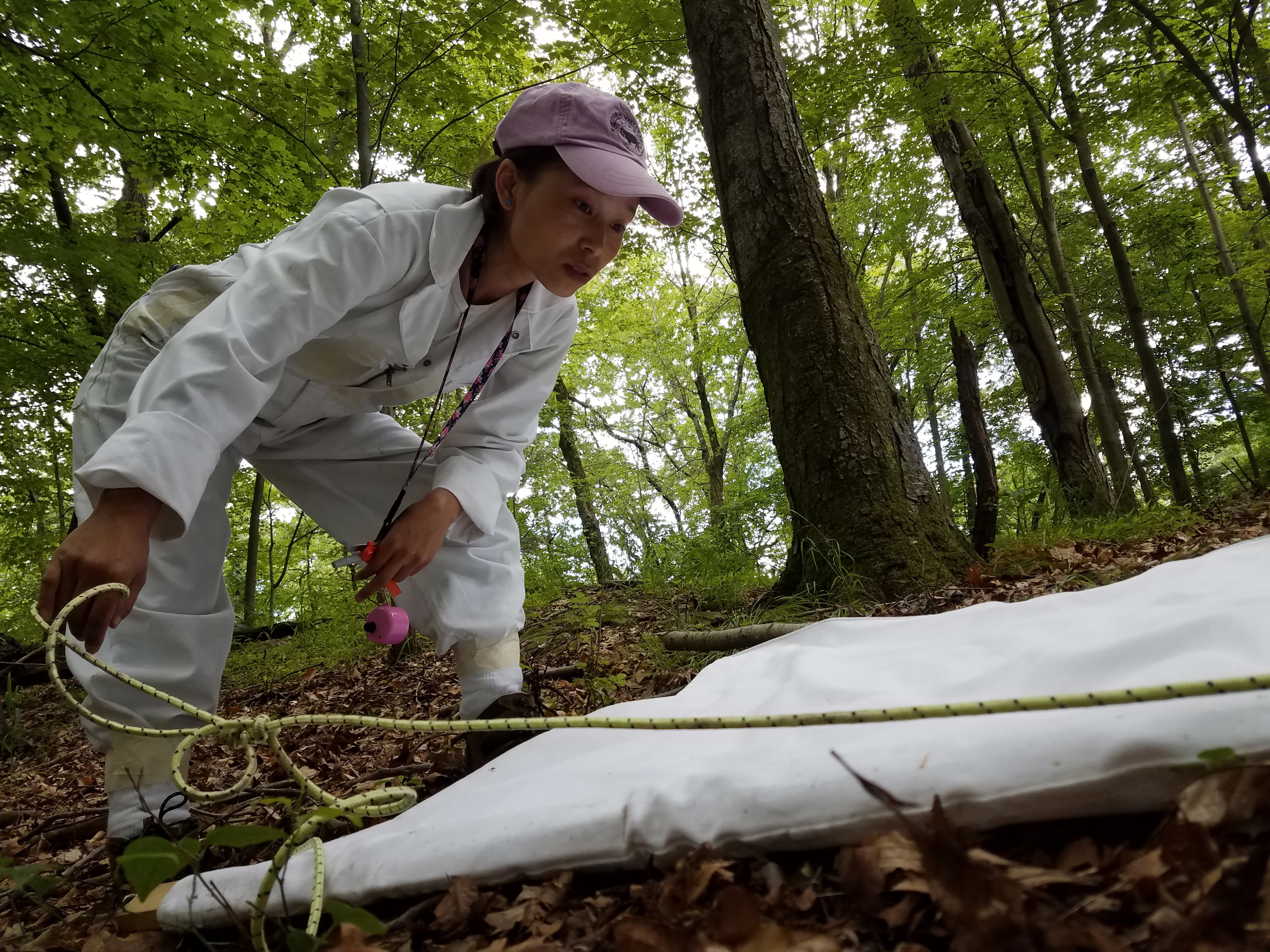 What do you do?

With the help of my colleagues, I collect mosquitoes from a grid of locations spread across my county. I then identify the species of mosquitoes (there are many different kinds) and, if I find any mosquitoes that pose risk to public health, I notify field operators to use mosquito control measures.

What is exciting about what you do?

Being at the forefront of surveilling and controlling invasive Aedes aegypti and West Nile virus vectors as they expand into the Central Valley of California.

How has having the MS degree from the Vector-Borne Disease Biology Program influenced your career?

Having the MS degree from this program has equipped me with knowledge and skills required to succeed in an applied setting (where I currently work) and also has opened opportunities for me to advance as a research scientist.

What was your favorite course from the program?

Advice for others interested in a similar career who are considering our program?

Current MS students: take advantage of the resources and the skilled, knowledgeable people you have around you. Roll up your sleeves, get involved and don’t hesitate to ask for help! For students thinking about joining the program: research the courses the program has to offer and job prospects in the field to make sure it fits with your career ambitions. 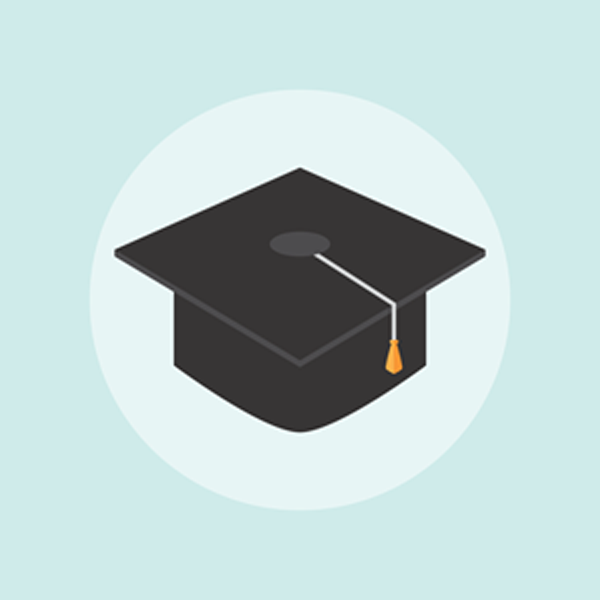 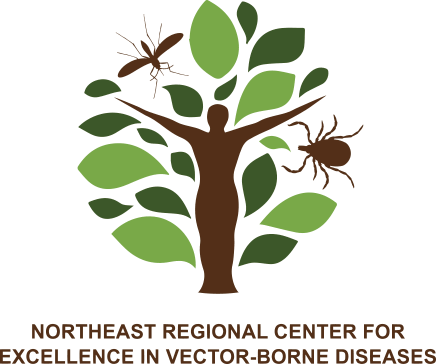